The Canada Pavilion at Epcot does a great job of incorporating a lot of Canadian history through the architecture used and whilst modern day Canada doesn’t look anything like the pavilion, some things are still very much evident in Canadian life.

Have a look at this quick video for a view of Canada Pavilion at Epcot, this will allow us all to analyze its various components together.

The Takeaway. What Did You Think?

At the centre of Canada Pavillion, we are presented with Hotel du Canada. Canada pavilion’s centrepiece is inspired by Chateau Laurier, a historic French Gothic Châteauesque style hotel located in Ottawa, Ontario.

This Châteauesque style of architecture can be seen in many examples across Canada, from the province of British Columbia to Quebec City. Hotel du Canada is sometimes miss-identified as Chateau Frontenac, the world famous Châteauesque style hotel at the heart of Vieux-Quebec.

Through the various Châteauesque styles presented across Canada, this is an accurate “Disney Imagineered” example of Canadas Gothic Revival style chosen for major Canadian building because it was thought to best represent parliamentary democracy.

The use of Gothic Revival Châteauesque during Canada’s age of railway travel is displayed here, many railway hotels used this style, for its rustic tough appearance. It also serves to counter the Neoclassical styling of the United States capital.

The Victoria Gardens were inspired by the Butchart Gardens in Brentwood Bay, British Columbia. The gardens are the largest and most labour-intensive gardens in the World Showcase.

The original gardens are one of the top tourist attractions in Victoria; once the site of a limestone quarry, the Mr. and Mrs. Butchart brought in tonnes of topsoil to repurpose this empty pit into an attractive garden.

Between 1906 and 1929, the Butcharts created a Japanese Garden on the seaside, an Italian Garden on their former tennis court and a beautiful Rose Garden. Mr. Butchart took great pride in his wife’s remarkable work. An enthusiastic hobbyist, he collected ornamental birds from all over the world. He kept ducks in the Star Pond, noisy peacocks on the front lawn and many elaborate birdhouses throughout the gardens. – Butcharts Garden

While we have never had the pleasure of visiting British Columbia, let alone these famous gardens, their story and the pride they took into creating such a work of art is a great piece to be showcased for the rest of the world to see.

Personally, I would have preferred the Biodome from Montreal, but that’s just personal preference based on childhood memories. The Victoria Gardens is a great way to represent the West Coast.

The Canadian Rockies. Another great representation from the West Coast. They aren’t VERY well represented, in that the stone area surrounding the waterfalls and the restaurant Le Cellier, is supposed to represent the 900mile stretch of ice-capped mountain ranges.

I can only assume the waterfall was meant to represent Niagra Falls, which is in Ontario, some 3,500 km away, or another set of falls that are less well known a little closer to the Rockies.

Between Banff National Park, Jasper National Park, and Whistler Blackcomb, there was so much to work with when representing the Rockies, that I think they missed the mark on this one. Grade A for effort but D for execution.

Totem poles may seem like a cultural representation of the Native People within Canada, but this is also a little misleading. In fact, in North America, totem poles are only part of the cultures of the indigenous peoples in Alaska, British Columbia, and the Pacific Northwest.

Native communities from the Prairies, Northern Quebec, and the Maritimes are not included.

Displays of snowshoes and kayaks. Another Canadian cliche that we can’t seem to get away from. The stores are full of it, the Cast Members are wearing it, and even the Disney Characters themselves adorn a few stereotypes when dressing up in “Traditional Canadian” attired. Mickey in his Mounty uniform (I don’t think he realizes it is a federal crime to impersonate law enforcement), Donald and Goofy in their Lumberjack plaid shirts and beaver-skin hats.

While some of us do where these, not every Canadian was born with the uncanny ability to snowshoe cross-country or kayak across the Great Lakes.

Alberta Bound, a traditional Canadian folk band, plays a few days per week at the Canada Pavilion. I’m sure Nickelback and OurLadyPeace, or even Avril Lavinge, are too busy to perform for Disney on a regular basis.

I haven’t heard from Brian Adams or Roch Voisin in a while, I wonder if they are available. Folk bands are great, but maybe not this folksy.

O’ Canada! in Circle Vision. The Great 180-degree film shown within the Canada Pavilion. I have to say, I was excited to see this film. It shows every aspect of Canada, its vastness, its diversity, its awe-inspiring landscape … but no one wants to watch it.

At 15 minutes long, this film is great for getting out of the heat while finishing off your drinks, but many people have said they refused to even watch it even once because it “sounded boring”. While it may not be as interesting as the Frozen ride in Norway, it is a pretty great film, and Martin Short is a great narrator.

I can see that the film tried to tie up loose ends within the pavilion itself, showing parts of the country that couldn’t be physically present due to space constraints, but it falls short due to lack of interest.

Le Cellier – wine cellar style steakhouse. Food offerings include seafood and steaks, along with popular Canadian wines and beer. While I prefer to stay clear of stereotypes, as is evident in this entire article, where is the poutine and Tim Horton’s. When a person visits Canada, what do they look for first? That should be served at the Canada Pavilion! Mexico sells tequila, Canada should serve Timmies and Tim Bits.

I feel this restaurant is a little too Americanized, too familiar to the tourists. It isn’t pushing any boundaries. Is Canadian food pushing boundaries? I was asked to host a Canada table at my sons’ school in Germany.

The looks that I received from parents thinking Poutine and Nanaimo bars are “too weird” yet they all rushed over to the Turkish and Chinese tables; “you put gravy on your fries…. and add cheese? what’s wrong with you”. Everyone has an idea of what makes for traditional food and many aren’t prepared to have those ideas challenged.

What does Canada think about its pavilion?

While it is hard, to sum up an entire country in just 4 acres, we feel that a few things are missing from this pavilion. What’s the old saying “it’s not a stereotype if it’s true”?

Sure, we like our maple syrup more than our neighbours to the south and we are famous for it, and yes, Anne of Green Gables is a great book, but we are so much more than that. Even the Canadian Government wasn’t all that optimistic about the way Disney planned on displaying our culture.

Funding was refused, and Disney threatened to pull the exhibit, but ultimately did not…In 2007, Disney updated the movie O Canada!, filmed in 1979. For several years, the Canadian Tourism Commission lobbied to have the movie updated, partly to remove outdated stereotypes of Canadian life.”

Many Canadians would have liked a little more diversity; we may be largely English, French and Native, but there are so many more groups of people in Canada.

While it is impossible to include each one of them, acknowledging that Canada was created by immigrants, and on the backs of immigrants, would have been a great start to the conversation and shown at least the slightest attempt at inclusivity.

Also, many regions of Canada were completely dismissed. Now that we know the centrepiece is from Ottawa, and not Quebec, the entire province of Quebec is missing from this Pavilion.

The East Coast and the Prairies are also missing. Northern Canada and its Native Communities seem to have a large presence but the Acadian people, the French people, the farmers and miners and fishermen all seem to be missing. This isn’t just a matter of geography. We aren’t just separated by land, these regions and the people in them are distinctly different from each other.

The lifestyle and language of a Newfie are incredibly different than that of a Bluenoser ( a playful name for Nova Scotians), and they are right next to each other. A Canadian from Alberta would be hardpressed to find something in common with a Quebecer if they even speak the same language.

The posts and pages of Mouse Travel Matters
do contain affiliate links that we earn a small commission for,
they come at no extra cost to you!

Again, 4 acres is not that much to go with, but I am sure if push came to shove, Disney Imaginers could come up with something to include the vast differences between the regions.

Traveling to Disney World from Canada

When Is It Worth It To Buy A Disney World Annual Pass? 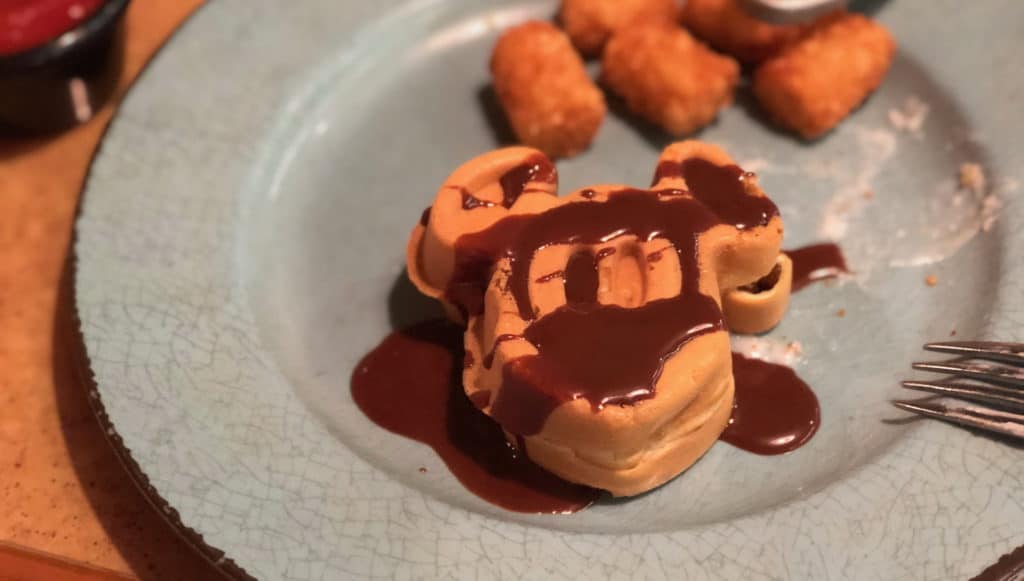 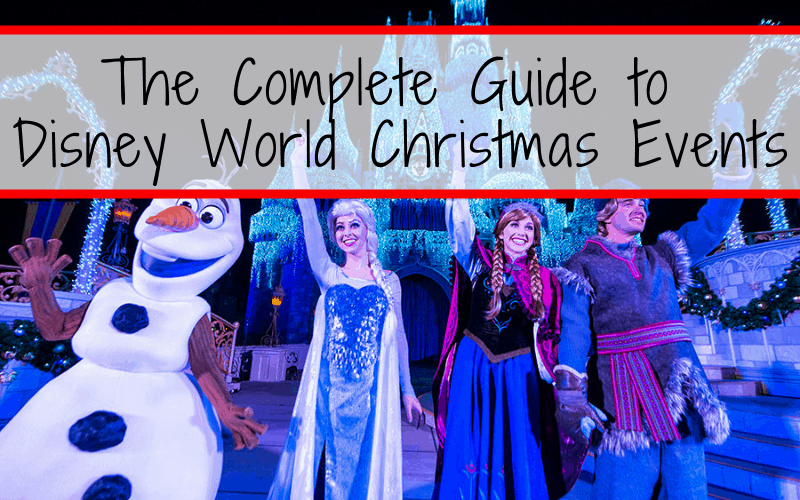 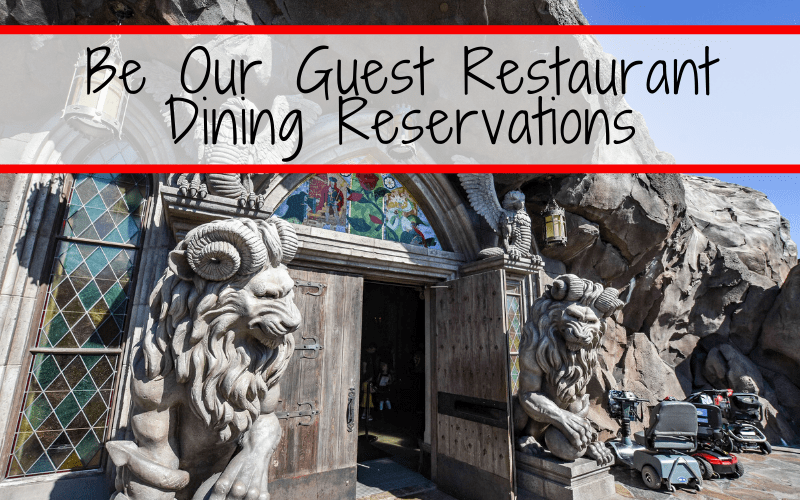 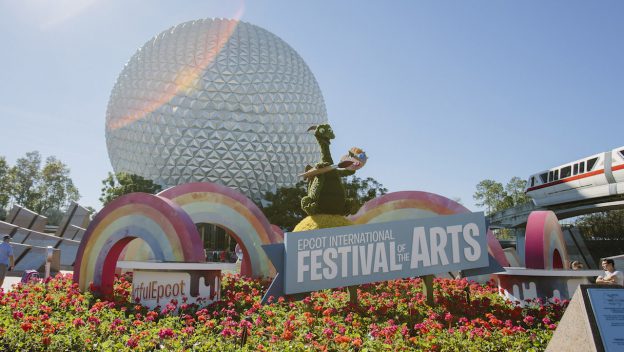 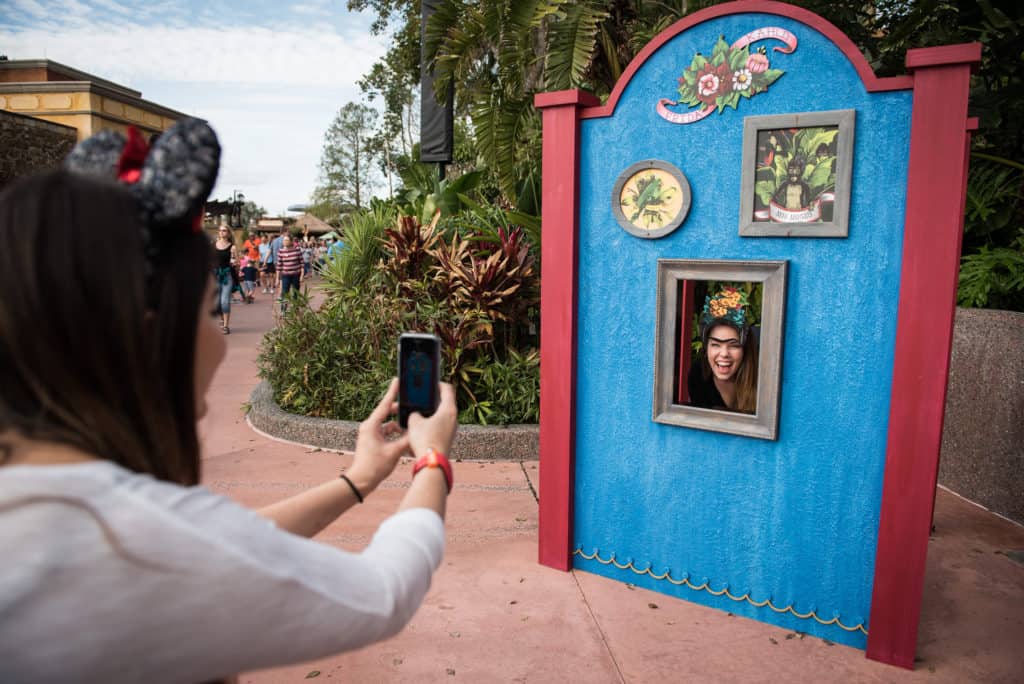