Disney is no stranger to setting trends. Between creating catchy phrases, reviving forgotten movies and overall reinventing the way we think about theme parks and entertainment as a whole, it’s no surprise that they would keep up the momentum and continue their line of new colours.

Today, Delish shared an inside look at what to expect when this new trend drops at the Disney Parks on September 13th! And ears and backpacks aren’t the only Frozen-inspired things we can expect to see, since donuts, cupcakes, and churros are on their way as well.

No official release date was given for other items in the photos from the release, like the Spirit Jersey, Mickey Sequin tee, Mickey Holographic Long Sleeve Tee, Minnie Bow Phone Case, and Loungefly Minnie Ear backpack, but we expect them to be released along with the rest of the collection.

Walt Disney World Passholders are invited to a pop-up event at Epcot celebrating the release of the new Arendelle Aqua merchandise collection on Tuesday, September 10 from 6:30 p.m. to 8:30 p.m. at Future World West located to the right of Flavors from Fire.

During the event, Passholders can have a first taste of Arendelle Aqua-themed treats across Epcot by purchasing food and beverage items such as a sponge cake, slushies, and a cupcake. Be on the lookout for the foodie blog with additional treats across Walt Disney World Resort coming soon!

And that’s not all! While at Future World West, be on the lookout for other special extras. Loving your new finds? Be sure to tag your photos with #ArendelleAqua and #VIPASSHOLDER so we can check out your unique style!

The treats and merchandise offered at both Disney World and Disneyland Resort will be available beginning September 13th!

When Is It Worth It To Buy A Disney World Annual Pass? 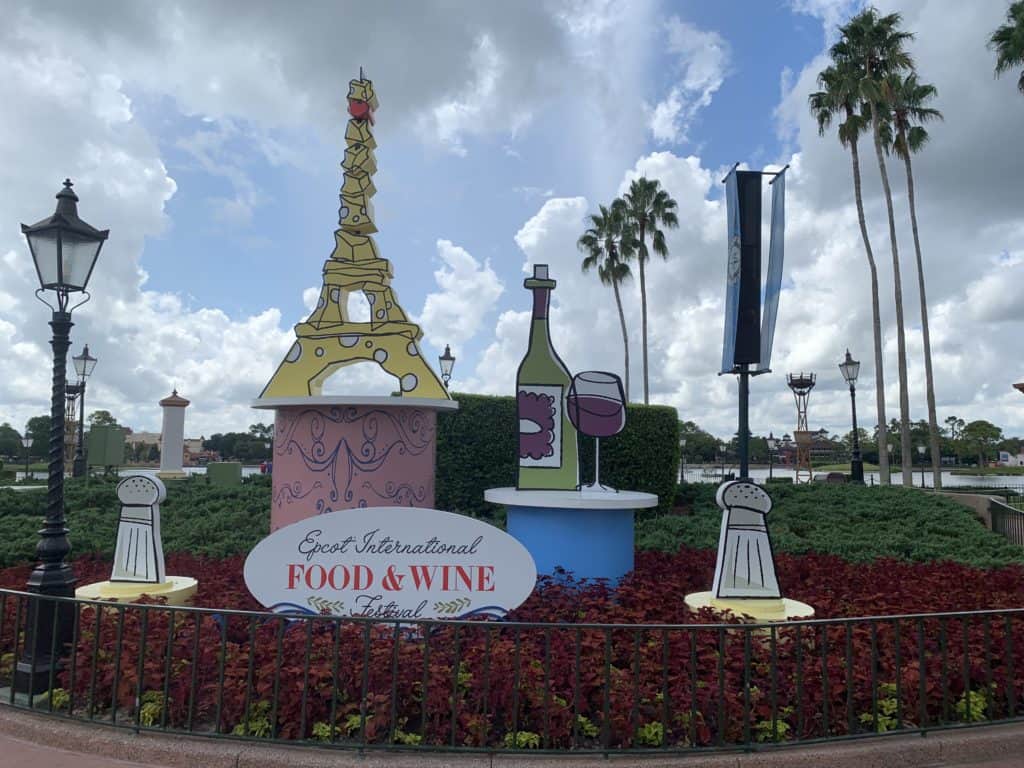