You can visit once, you can visit 100 times, there is always something new to learn. Disneyland Paris has a few secrets to share regarding how the park operates, hidden gems and the sheer scale of the parks.

What is Euro Disney? Disneyland Paris was actually called something different when it first opened. In 1992 the park was called Euro Disney, but this would soon change. In 1994, the resort changed its name to Disneyland Paris. There are still many locals and international guests alike that prefer the name EuroDisney because it helps differentiate itself from the American park Disneyland (in California)

There have been a lot of changes to Disneyland Paris since it’s opening day and since its name change from EuroDisney, mostly with the addition of its second park Walt Disney Studios Park in 2002.

Check out Disneyland Paris: $2.5 Billion Multi-Year Expansion Frozen, Star Wars, and Marvel for more information on updates on the expansion that everyone is talking about.

Between the two Parks, there are a handful of differences; mostly that one is about Magic and wonder, and the other about Pixar movies and amazing Disney live-shows. There are also a huge number of unique rides and shows to both parks.

In terms of which park is better, it really depends on what your goal is for your Disney vacation. Do you want to see the shows, experience more adult rides, or do you want to be a kid again and experience some of the same attractions as Walt Disney World in Florida? Personally, having only traveled to Disneyland Paris with the children, I vote Disneyland Park as the better of the two parks, only because there is more to do and eat for the little ones.

Disneyland Paris Tickets: Where to Buy and How to Save

There are many ways to book your Disneyland Paris tickets. The most obvious choice is through Disneyland Paris website itself. You will always have amazing service and terrific prices when booking straight from the source. They are also much more accommodating when it comes to changing dates, upgrading your reservation or purchasing travel insurance.

There are a handful of reputable places to purchase Disneyland Paris tickets that are worth less than the official website; this is mostly from international Disney certified travel agents.

The cost of entrance tickets isn’t your only expense to consider;

While there are definitely ways to visit Disneyland Paris on a budget, keeping these additional costs in mind will do a long way to reducing the stress and surprise from your Disney vacation.

Fastpass System: What It Is and How to Use It

Check out Disneyland Paris Fastpass & How to use it for more information and details on how to get the most out of your Fast Pass.

There are 7 hotels on the Disneyland Paris property. We say hotels because they are not resorts like Walt Disney World. These hotels are single buildings; the theming is relegated to the building’s architecture and interior decorations.

Of the 7 hotels, we have come up with 5 best hotels, as the other two don’t seem to fit into the Disney theme or are too far away and with too few amenities for us to consider as being equals in terms of on-site experience;

Here is our Guide to Disneyland Paris hotels.

Have tickets or don’t want to book a package? Check out these incredible deals on Booking.com. Disney doesn’t care how you booked the hotel, as long as you are staying in a Disney hotel, you get treated just like everyone else. So why not save a little $$ in the process.

The Disneyland Paris Castle: The Most Impressive of Them All

In order to impress European guests, who can practically see a castle in every other town, Disney Imagineers needed to build something epically impressive. What’s even more impressive is what’s on the inside; not only can guests walk around the top spires of the castle and get a closer look at the story of Sleeping Beauty – which is basically an attraction in and of itself – there is a Dragon in the dungeon.

A Dragon! Underneath the castle, and to the left, lays a sleeping dragon. This is a dark walking experiencing for those interested in the detour.

There are ride height restrictions on some of these attractions, this is for the safety of the rider and can not be adjusted because your child is “so close” or “really wants to ride it”. We ask that all guests respect the rules (as well as the Cast Members enforcing them) and check out the height limits before making any hard plans for the day. Also, don’t forget to check out What is Babyswitch and how do we use it?

Of the 48 possible selections, we have been able to narrow it down to 15 must-visit restaurants during your next Disneyland Paris vacation. Whether you are visiting with the kids or just adults, these 15 Best Disneyland Paris Restaurants are our go-to eateries for everyone;

Disneyland Paris does have a Meal Plan system, for those that are interested in trying the more expensive menu options that Disney has to offer. Check out Meal Plan Options available at Disneyland Paris for more information.

There aren’t too many places that will provide a map of Disneyland Paris for you to download. Your travel agent probably can but your best bet is to download the Disneyland Paris app or visit the website here and get the most up to date map and interactive experience available.

The cheapest and most popular transfer option is taking the TGV Train to Disneyland Paris from the airport. Tickets cost about 17.50€ and will take roughly 45 minutes door to door.

Another quick option is taking a Taxi from the airport to Disneyland Paris. The journey will only take 40 minutes, and this will cost between 76€ and 90€ depending on the time of day.

The final transfer option is taking the Magical shuttle bus. Tickets cost 23€, and the bus will take between 60-90 minutes to reach Disneyland Paris hotels. Bookings can be made up to two days before the departure date. Disney’s Davy Crockett Ranch is excluded from this transfer option.

Enjoy these fun facts; who knows, these may win you the next round of Disney Trivia!

Get a Quote from Clickthemouse
Previous Post: « Epcot Food & Wine Festival Gluten-Free Offerings
Next Post: Disneyland Paris Price: How Much Does a Day Really Cost? » 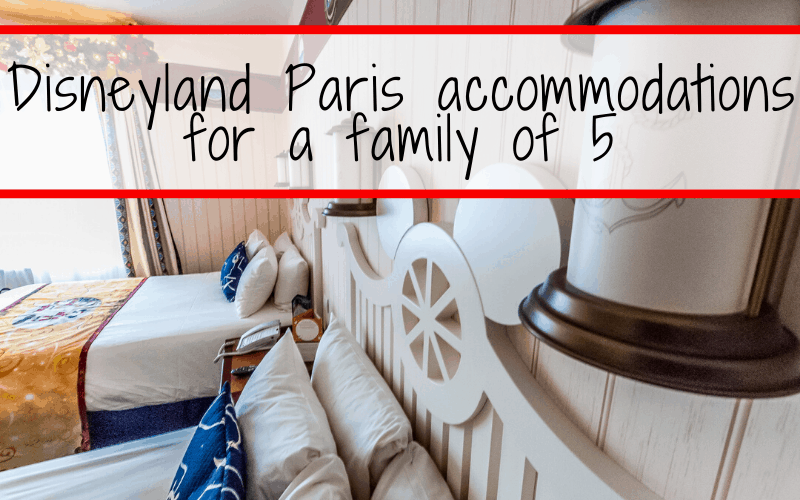 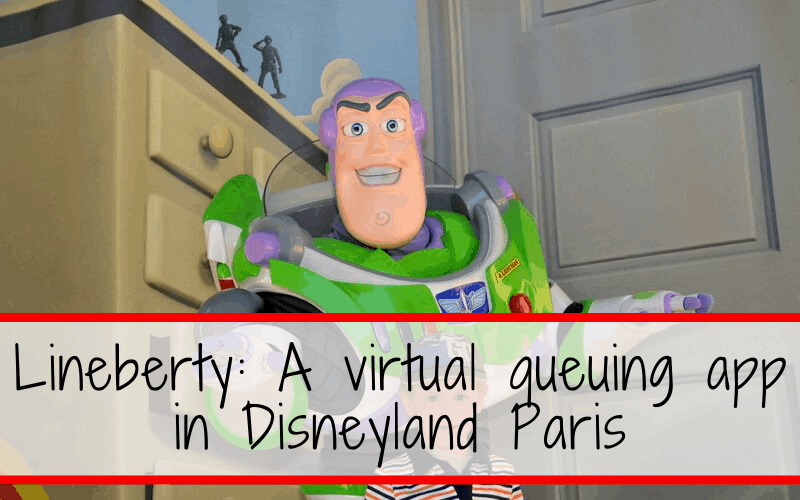 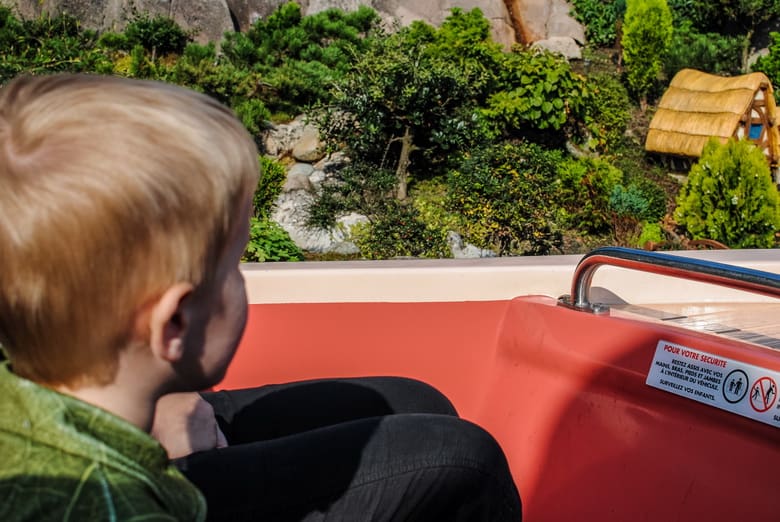 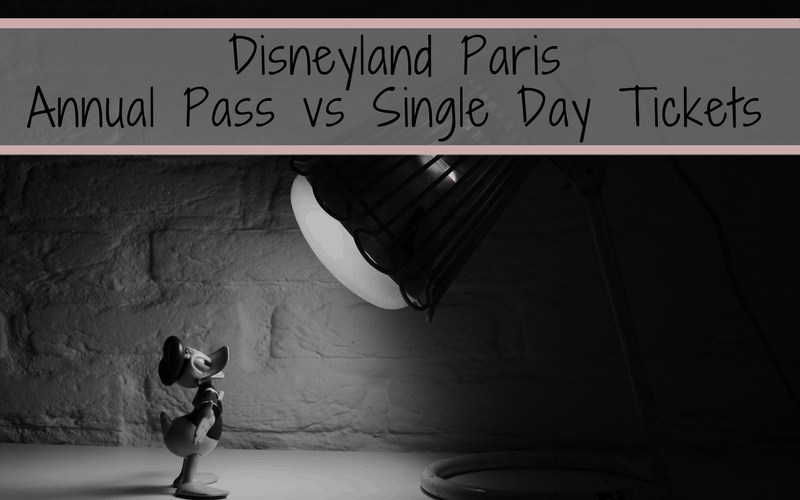 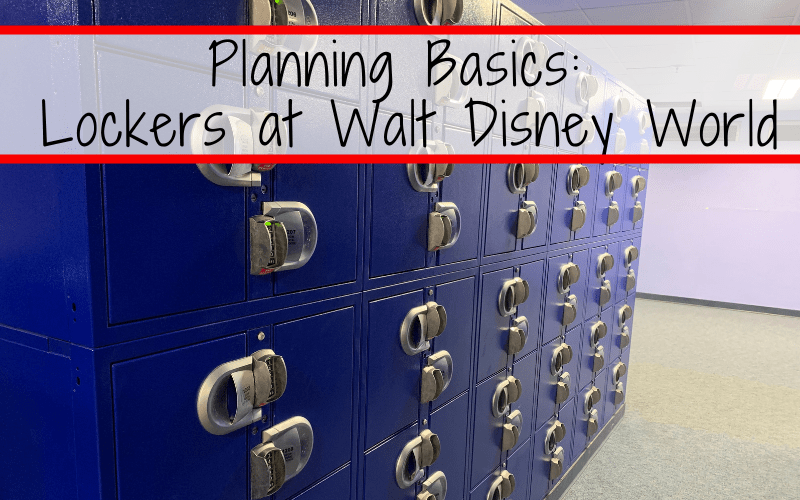 Renting a Locker at Disney 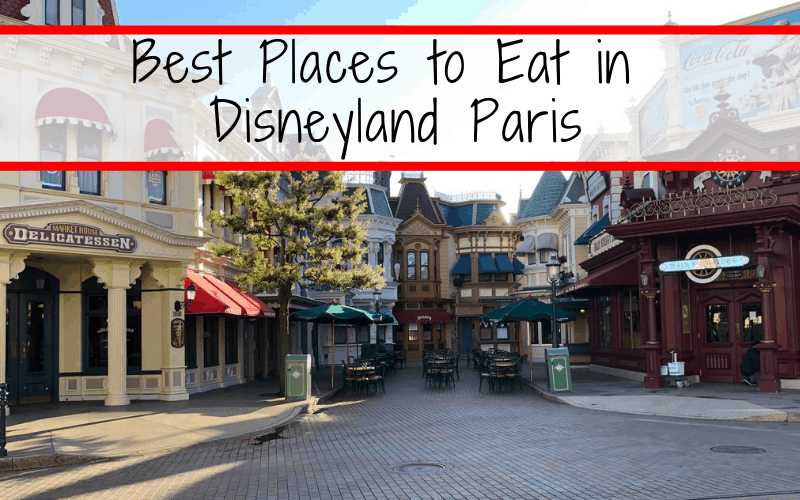 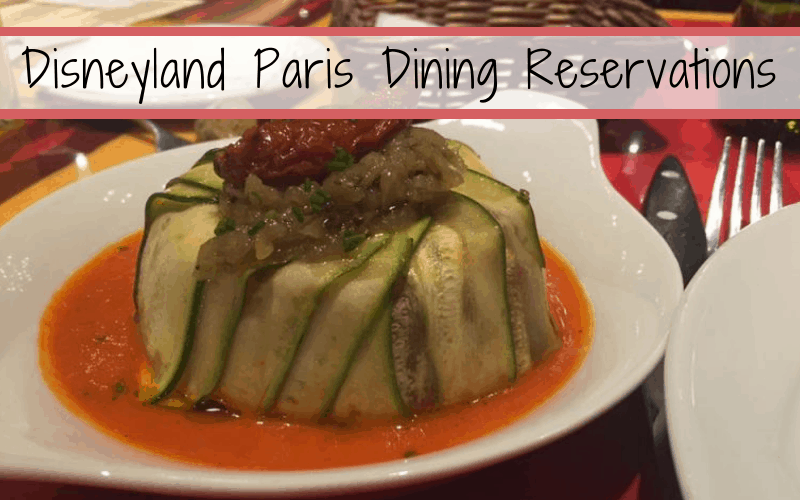 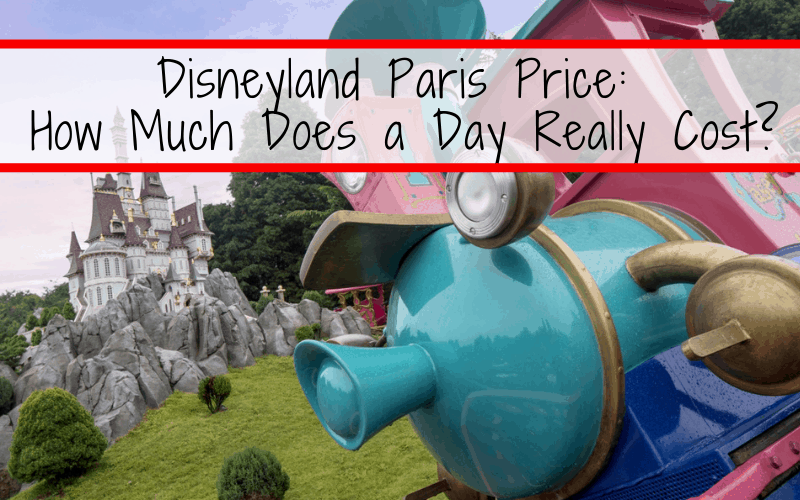 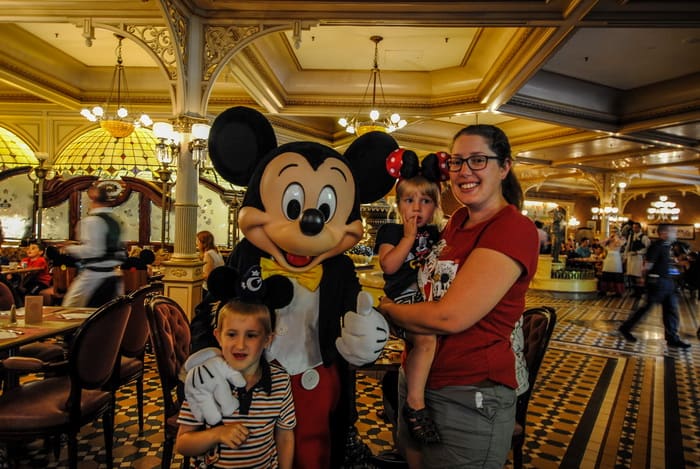 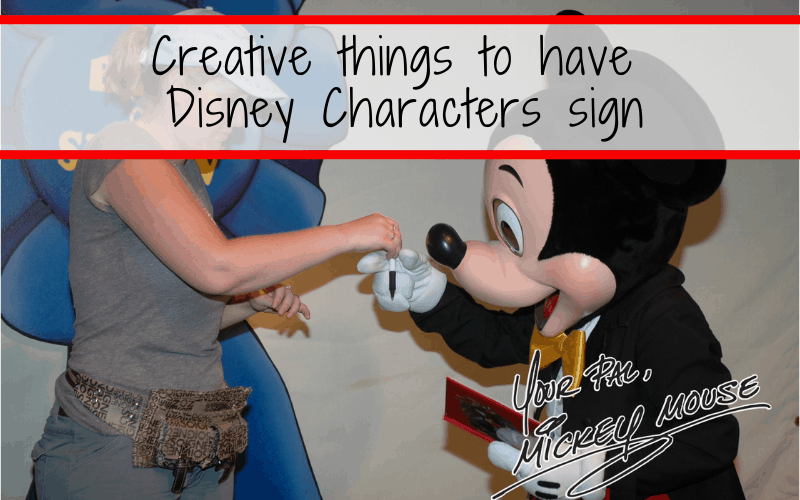 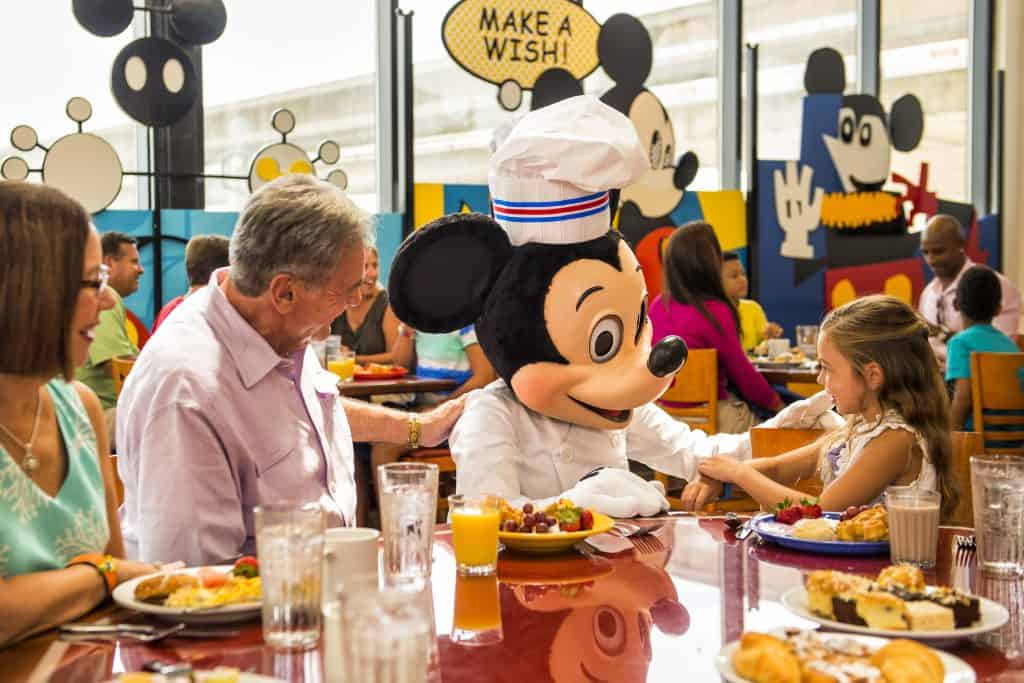